Goodacre, the Synoptics, and the Gospel of Thomas 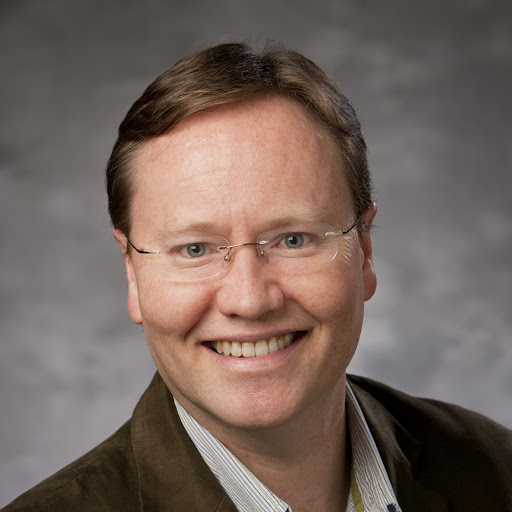 I just finished Thomas and the Gospels: The Case for Thomas's Familiarity with the Synoptics (Eerdmans, 2012), Mark Goodacre's initial foray into Thomasine scholarship and an eloquently argued and cogent case for the Gospel of Thomas's literary redaction of the synoptic Gospels (especially Matthew and Luke). In the last three or four years I have only read a handful of academic books that were as clear (and clear-headed) as Thomas and the Gospels; the only two that come immediately to mind are Steve Mason's Josephus and the New Testament (Baker Academic, 2002 [2nd ed.]) and Chris Keith's The Pericope Adulterae, the Gospel of John, and the Literacy of Jesus (Brill, 2009).

This slim volume (less than two hundred pages of text) offers ten chapters that move progressively from "first impressions" (chapter 1) to a catalog of verbatim agreement between the synoptics and Gos. Thom. (first in the Greek Oxyrhynchus fragments of Gos. Thom., then in Greek retroverted from the Coptic manuscript from Nag Hammadi) and a recalibration of what we should expect if Gos. Thom. is in fact familiar with the synoptics (viz., we should expect "diagnostic shards"; chapters 2 and 3). The next three chapters identify Matthean (chapter 4) and Lukan redaction (chapters 5 and 6) in Gos. Thom., followed by a general summary of Thomas's most salient redactional feature (which Goodacre calls "the missing middle"; chapter 7).  The next two chapters explore important issues in Thomasine scholarship: orality and literacy (chapter 8) and the date of Gos. Thom. (chapter 9). The last chapter raises the questions of how and why GThom used the synoptics (chapter 10), and a brief conclusion appreciates Thomas for what it is (a mid-second century CE text) rather than attempts to force Thomas into the mold of the first-century CE synoptic Gospels.

Goodacre provides a formidable argument that takes account of the primary texts involved (the Greek texts of the synoptic Gospels, the Greek fragments of Gos. Thom. from Oxynrhynchus, and the Coptic text of Gos. Thom. from Nag Hammadi). But if you're original language skills are rusty, you will still be able to grasp the finer points of Goodacre's case. I want to stress this point: Goodacre does not avoid the complicated and technical issues; instead, he provides accessible and clear discussions of these issues. This is a rare skill, but those familiar with Goodacre's work will recognize it as characteristic of him.

A couple other points, in potpourri fashion:

One last thing. At first blush there's nothing audacious or provocative about Goodacre's title: Thomas and the Gospels: The Case for Thomas's Familiarity with the Synoptics. However, we might take seriously the definite article: "the case." I found Goodacre's case compelling, and I am now even more emboldened to describe Thomas as late and familiar with (I might not say "dependent on," but then again I might) the synoptics when I discuss this text with my students. Those who disagree and consider Thomas an independent text now have a formidable challenge in the face of this, the case for Thomas's familiarity with the synoptics.
Posted by Rafael at 11:32:00 AM

a great review of an excellent book