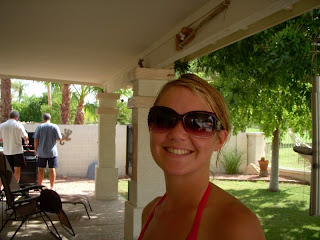 At any rate, I wanted to give a few thoughts regarding the outpouring of support in the aftermath of my sister's too-early passing away due to cancer. The spirit of this post is, Thank you.

Kata to . . . the stats on my Facebook post announcing the news that my sister had passed away, 144 people left kind words in the comments. In the immediate hours after I found out that Rikki's body simply could not fight anymore (her spirit, however, fought through the end!), I needed some little distractions. The near-constant ding of my Facebook notifications gave me something else to think on, and your kind words were very encouraging in those first couple of days. Twelve more of you posted comments on my update when I arrived in Phoenix, and thirty-one of you clicked "Like." Thank you. 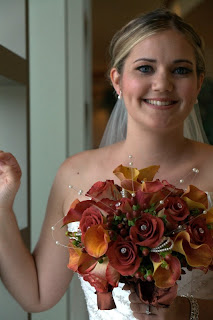 Kata to . . . the number of posts on my wall, twenty-four people created new posts expressing your condolences, offering your prayers, uploading pictures, and so on. Also, kata to . . . my inbox, twenty-six of you replied to my e-mail announcing the news and let us know that your hearts broke with ours. In addition to that, four of you created new e-mails informing us that your thoughts and prayers were with us. This is in addition to the sixteen messages I received from people at our church. It might not have cost you anything to give me those words, but I cannot express how much they meant to me. Thank you.

Kata to . . . the stack on my table, twenty-six of you sent us cards, some with poetic words in italic fonts, some with very few words at all. All of them seemed appropriate at the time we opened them. One came with a whole pound of Starbucks whole-bean coffee and a mug to drink it with. (Another dear friend hand-delivered a Starbucks tumbler from Seattle!) One came with a CD with stories of coping with cancer. And one came with a pot of yellow mums. Some traveled from across the street; others came cross-country. All of them touched us. Thank you.

Two Services
On a beautiful Saturday afternoon, 10 April 2010, I married my sister to her husband, Justin Bera. I wrote the service myself, and it was a wonderful honor.
Order of Service (Wedding)

Only nine hundred and two days later, on Friday, 28 September 2012, I had the terrible honor—but it was an honor nevertheless—to officiate my sister's funeral service. Again, I wrote the service myself; I hope I never have a similar assignment ever again.
Order of Service (Funeral)

I loved my sister, and she loved me. We didn't always get along, but we weren't supposed to. I was her brother; she was my sister. She will always be my sister. And I will never forget her.

I love you, Rikki. Be well. 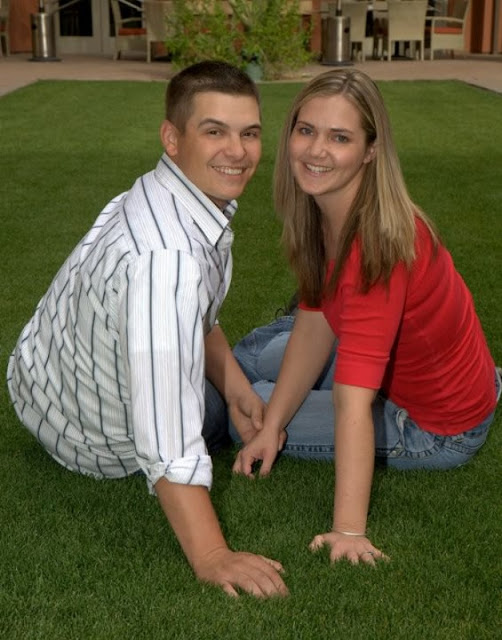 This is a wonderful pick me up for the day, just shows how amazing she was and how many people's life she brightened. Two beautiful services to say the least. The first was so memorable, it made the second take to you back to that much happier day for a needed moment. Hope all is well back home, we hope to see you soon. Thank you for this!

Thanks, Shawn. I really miss you and Jessica (and that sweet baby girl of yours). I was telling Justin and Dad that it's funny that we never really met before Rikki's funeral because it felt like we had always known each other. I hope we get to see you at Thanksgiving.

Simply incredible. Your posts, articles, you, and your sister. Keep on with sharing your memories. As Shawn says it helps those of us who are so blessed to remember that and be thankful. I pray that your family will be here for Thanksgiving ... and I look forward to getting to know you better. Hugs, Chris

Thank you, Chris. And thank you for everything you did the week of the funeral. You're a wonderful friend; Dad and Patti are blessed to have you.

So nicely and simply put.. As I was reading (both services) I could hear YOU and your sass in them, which I'm sure she would expect (and respect) nothing less. I'm glad to hear and learn more about your sister... after praying for her and your family for so long and then reading this, it let me know her a little more. I know things won't ever be the same, but I know God will help you and your family through the "new normal" of how life will be as you remember and always carry a part of her with you.

Also... you will NEVER hear me say "Phone" as my name again. ever. Soak it in.